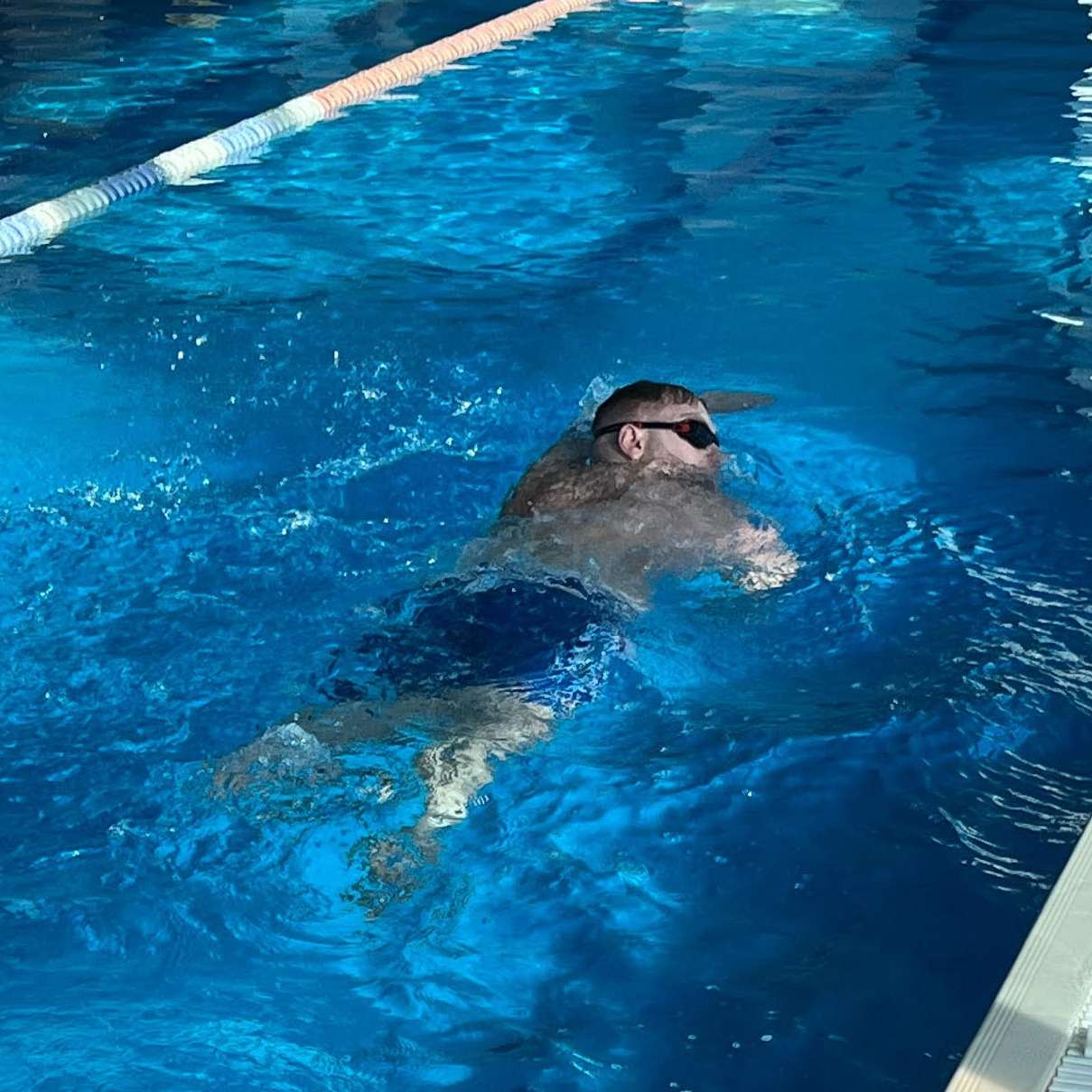 Gerry takes on a triathlon!

A member of Bannatyne Health Club and Spa Burton on Trent is putting in hours of intense training to improve his fitness levels so he can complete a triathlon in aid of charity.

Gerry Salerno is taking part in the stamina-busting challenge in Windsor on June 12 in memory of his grandma Aida Sagliocco, who died of pancreatic cancer.

The 34-year-old, who works as a manufacturing laboratory manager for an aerospace company, hopes to raise at least £500 for Macmillan Cancer Support by swimming 750 metres, cycling 20k and running 5k.

Gerry, who lives in Branston, has been doing indoor runs, cycling sessions and swimming lengths of the pool at the health club, based in the Centrum 100 Retail Park on Wellington Road.

He is following a 12-week triathlon preparation plan for beginners with his training taking up several hours a week.

Gerry said: “Macmillan Cancer Support is a charity that is very close to my heart as my grandma died from this horrible disease. I was very young at the time, but I still have memories of how awful it was and how she suffered.

“I wanted to honour her memory and also raise money for a charity that does so much to support people with cancer and their families.”

He added: “While I maintained my strength, I felt the pandemic had affected my fitness and lifestyle in general - eating habits included. So, I decided to challenge myself and also do something that would help others by raising funds for Macmillan Cancer Support.

“The staff at Bannatyne Health Club Burton on Trent have been fantastic by helping me with an exercise and training regime to ensure I am at optimum fitness to tackle the course.”

Bannatyne Health Club and Spa Burton on Trent general manager Alix Hobbis said: “Gerry has been working extremely hard to improve his fitness levels and has been putting in many hours a week and he deserves to succeed in the Royal Windsor Triathlon.

“We wish him all the best in his endeavours to generate money for a really worthwhile cause.”

The Royal Windsor Triathlon, which is celebrating its 30th year, starts with a swim in the River Thames followed by a cycle ride on a route that heads through the historic town’s streets, passing Windsor Castle, and out into the surrounding countryside. To complete the challenge, participants will run into Windsor Great Park and along the spectacular Long Walk in the shadow of the iconic castle