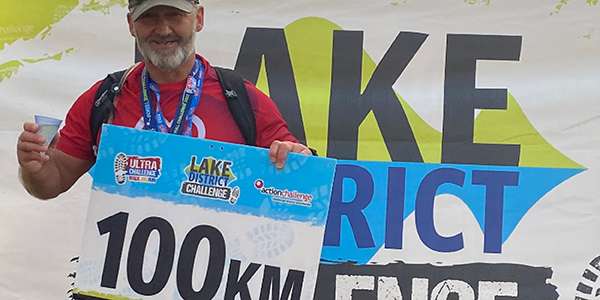 Bannatyne member from Carlisle takes on the Lake District

Gerard Riley, who is a member at our Carlisle health club, has undertaken and conquered a massive challenge.

Just three years after a major heart attack he hiked from Kendal to Windermere and back, 100km, in 23 hours and 11 minutes to raise £800 for the British Heart Foundation which supported him in his recovery.

This included a total of 2500m in vertical climb

Gerard was keen to pass his thanks on the everyone at the health club who supported him in his endeavours.